Over 375 mosques closed in the UK

Among these are some of the biggest mosques in Britain, including East London Mosque, which holds 7,000 worshippers, London Central Mosque which sees over 5,000 people, and Birmingham Central Mosque which regularly hosts over 2,500 people on Fridays. This figure is based on those that have been identified by the Muslim Council of Britain as having suspended services but is by no means the total. There are expected to be many more mosques and prayer facilities who will have also suspended congregational activities.

The MCB made this call on Monday 16th March in conjunction with expert medical advice provided by the British Islamic Medical Association and theological justification provided by a number of Muslim scholars, consulted through the British Board of Scholars and Imams. Both groups supported this call, citing a continuation of business as usual as “unsafe and harmful”, and believing the individual obligation to perform Friday prayers in congregations be temporarily lifted.

“Safeguarding all of our communities is paramount, and it’s reassuring so many mosques and prayer facilities have heeded this advice in trying their best to minimise the spread of the coronavirus.

“Crowds at mosques draw the elderly, vulnerable and those who are high risk.  With the increasing rate of transmission and the number of deaths, for the safety of our families, our communities and society, we cannot afford to take any risks.

“We all have an Islamic and public duty to protect one another from harm, and I hope the remaining mosques, Islamic centres and prayer facilities across the UK take this extraordinary step in these unprecedented times and suspend all congregational activities.” 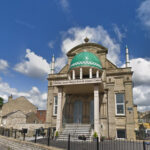 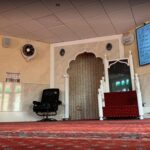 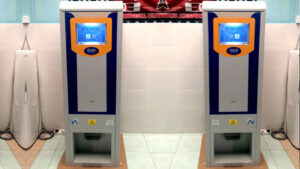 85 Mosques in Malaysia To Have Rice ATM For The Needy 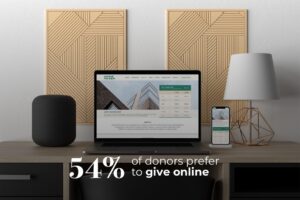 6 Reasons To Why Every Masjid Should Have A Website? 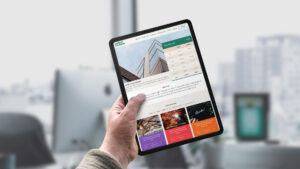